If Plint is today the company it always wanted to be, it’s thanks to our team’s commitment – and to the strategic direction that Pelle chose to take early on.

Tongue-in-cheek, twinkle in the eye, hand in the pocket – the first qualificatives that jump to mind when you think about Per – Pelle for the team – are a tell-tale sign of his towering personality. It’s not about some physical traits that you’d expect to hear when describing someone but, when you know what Plint stands for, more about an attitude and the embodiment of what made Plint the game-changer it is today. Or it could be the other way around: the reason why we haven’t lost our mojo all along our spectacular growth.

Though his commanding omnipresence on our floors has become more discreet in these social distancing times, his thunderous voice still resonates from his office – and in our partners’ and customers’ headphones sitting on the other end of the webcam. In fact, while most sectors could do nothing but accept the brutal slowdown of their business in the last months, Per made sure that Plint would keep on moving forward at the same frantic rate as in the past years. Meeting after meeting, videoconference after videoconference, he capitalized on his marathonian mindset and his orienteering running skills to explore new trails and close exciting deals.

And until there’s an Academy award for Outstanding Performance in front of a Webcam – a new category definitely worth considering if this pandemic lasts much longer, it’s for his unique ability in seeing the big picture and directing our story at Plint that he’s been nominated among the 9 finalists of the EY Entrepreneur of the Year Award for Western Sweden. 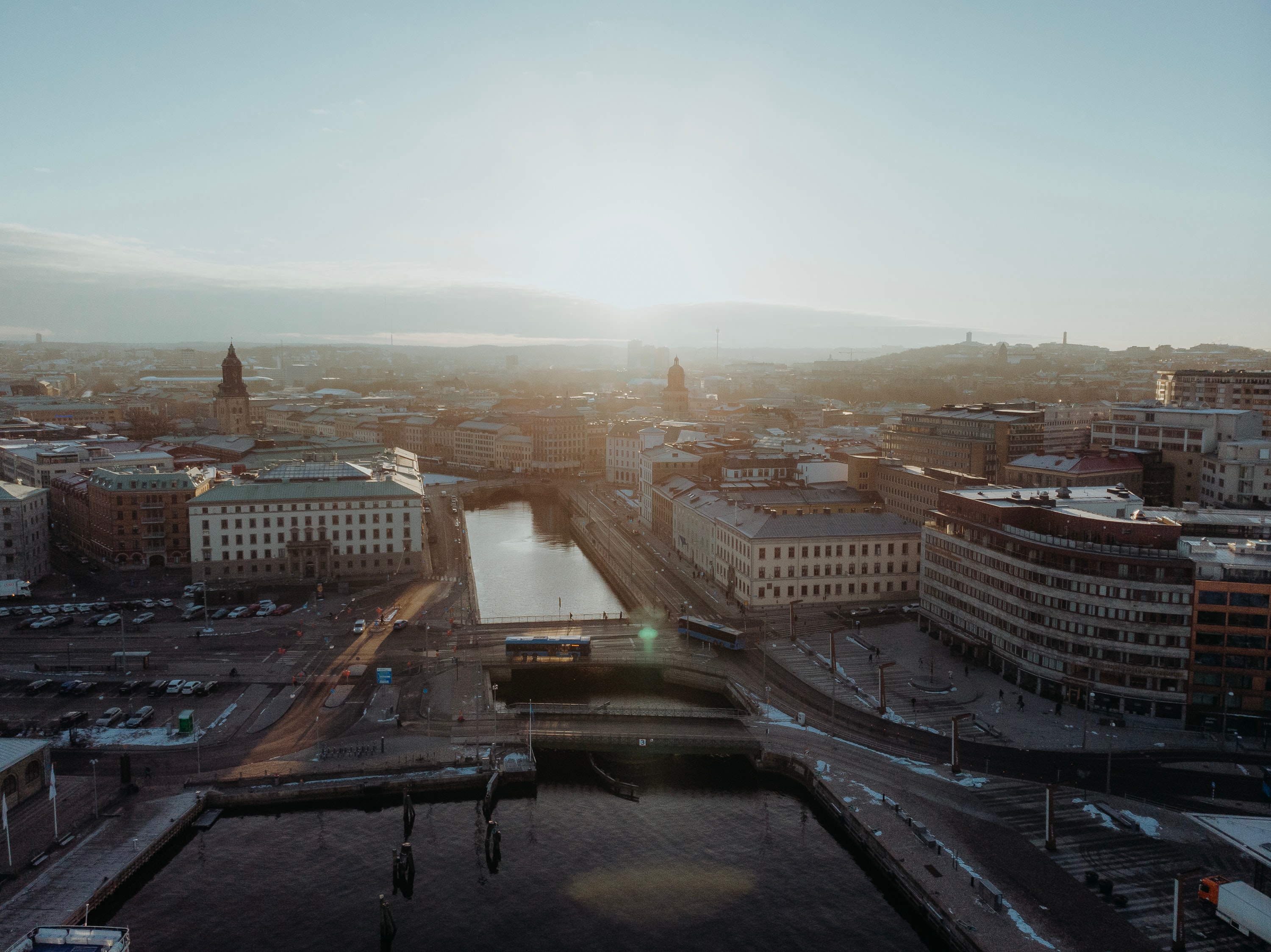 Since the company’s creation in 2002, it’s been a swift ride that gained even more pace a couple of years ago when Plint entered a partnership with a global streaming giant. Quite a feat when you know that they were only at the beginning of their international expansion journey, and which led to the opening of the first Plint office outside of Sweden, in L.A. What could have been considered as the company’s peak achievement would eventually be the start of a much wider expansion all across the board: under Per’s leadership, Plint kept piling up significant successes that strengthened our position.

But you can’t succeed in such a long-distance run without a solid warm-up and a wise planning of what’s to come. One of the keys of Plint’s success lies among other things in our innovative thinking for shaping solutions and products that customers and partners still don’t know they’ll need tomorrow.

“When we started offering cloud solutions, I was laughed at. But we stuck to our guns and look at us now”, grins Per. “I never thought our ideas and ambitions would get such traction, but it always was in the cards that, if we succeeded, we’d have a big impact.”

We were saying that Plint’s journey gained pace lately. Actually, it almost feels like we’re close to sprinting: after having recently launched a rebranding of the company, opened another international office in London, secured an EU procurement contract, and entered new partnerships with other key players in the media industry, we’re about to move Plint’s HQ to bigger offices – there’s still some debate on whether the extra room will be for the team’s yoga sessions or his DJ rig. All the while proceeding with other hot projects: the consolidation of the company’s VO/dubbing offering, the global rollout of our localization platform Plint Core, and the coming launch of Plint Direct, a self-service platform that will allow our customers and partners to streamline their content management.

Considering how much energy he devotes to what he calls his third child – when he’s not fixing the dirt bikes of his two kids, he’s shaping up Plint’s technological side and linguistic offering, one could be surprised to hear that he sees himself as lazy:

“Yes, a bit”, he laughs. “But it’s that laziness that drives constant automation, as I want to avoid repetitive tasks to focus on what’s important, and always strive to simplify things. But I’m also good at macro perspectives and very stubborn when I want something.”

A drive that certainly helped Plint to be today as he envisioned it from the start, with the dream of building a great company people really like to work at, creating fair conditions for the linguists, and challenging the conventions of the industry. The EY Entrepreneur of the Year Award nomination is certainly a recognition of all those achievements, and also a good omen of all great things to come. So, what now?

“I’m a bit sad that Mikael, who co-founded Plint with me, is leaving. But that’s been the plan for quite a while and, at the same time, I’m excited to be part of the professionalisation of our company, now that we’ve found owners that will help us build on our core values, add more services and tech to our offering, and ultimately disrupt our space.”

Judging by Plint’s latest homeruns, we’re confident that, with his eye for spotting future opportunities, his proven ability to make sound decisions, and his team’s mastery, he’s not finished driving us to exciting new territories to remain a leading and innovative player in our ever-evolving localization world. It goes fast, and the ride is fun.

If you want more info or need our services, don’t hesitate to get in touch with us: