Record for Plint despite Corona crisis

Plint has, in just five years, increased sales from 11m to an incredible 236m (SEK), a growth rate of over 2000%. The newly released year-end financial statements for 2019 are yet another show of strength. Moreover, despite the global Corona crisis, the first quarter of 2020 was also stronger than expected. "Within 2-3 years, we expect to turn over half a billion," says Örjan Serner, CEO of Plint.

In the midst of the global corona crisis, there are two media companies that are expanding rapidly and under high profitability. One is American streaming giant Netflix and the other is Swedish Plint, which is one of Netflix's strategic partners for language localisation of films and TV series.

When large parts of the world have been hit by the Corona virus since January, the demand for streamed home entertainment has led to millions of new subscribers, and thus even more work for project managers and translators at Plint in Gothenburg and Borås. Both sales and profits hit new records in 2019, the recent financial statements show, with 2020 also starting better than expected.

With key customer Netflix recently reporting that it received almost 16 million new subscribers in the first quarter of 2020, the company's customer base grew particularly strong in the Middle East, Latin America, East Asia and Australia. This requires language versions in Arabic, Spanish and Chinese, among others.

“Netflix puts a lot of work our way. During the first quarter of this year, Plint's sales increased by almost 75 per cent compared to the same period in 2019,” says Örjan Serner.

In 2018, Plint was the fastest growing language company in the world in its special niche (so-called language service providers, LSP). Over the past three years, the company has grown at an average of 132 per cent a year. Last autumn, Plint qualified as one of the hottest smaller companies in Sweden on Dagens Industri's ranking of so-called “Gasell companies”. 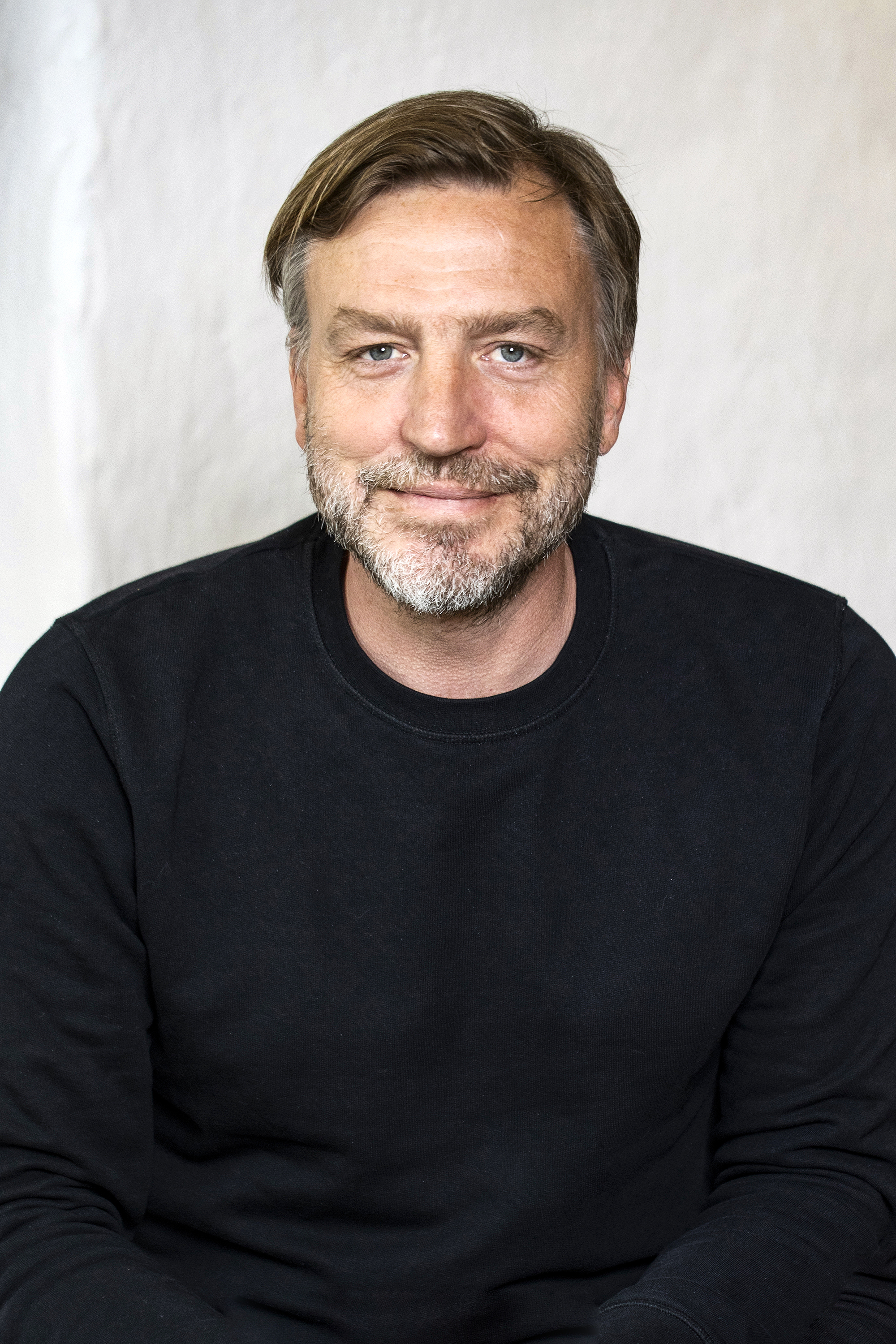 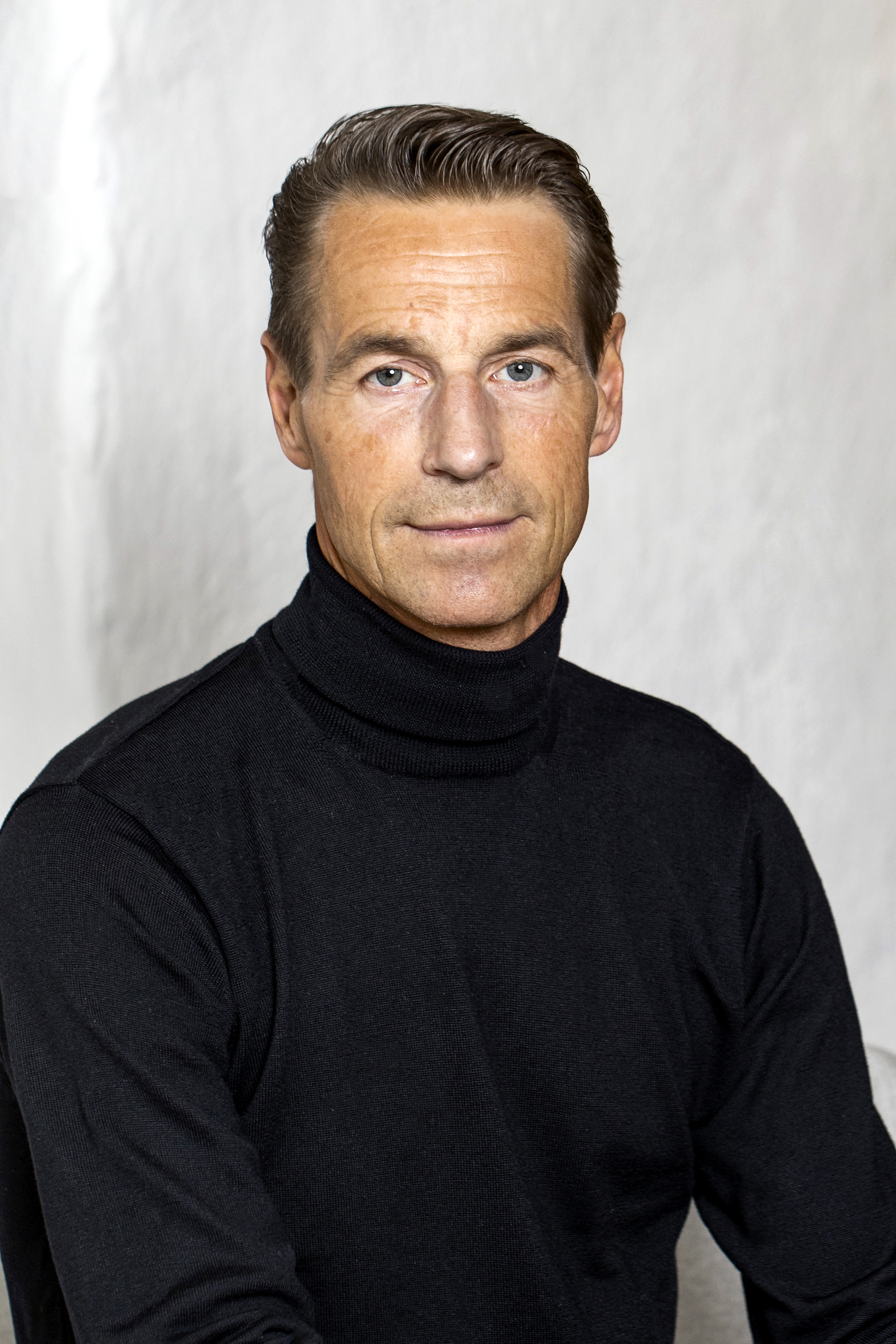 Örjan Serner, CEO and Per Nauclér, Founder and Head of Business Development & Sales

Örjan Serner, CEO and Per Nauclér, Founder and Head of Business Development & Sales

At a time when many industries are expecting a decline, Plint's goal is to double its size by 2022 and turn over 500 million. Moreover, in order to be closer to the market in and around Hollywood, Plint established an office in Los Angeles last year - which is 9 hours after Sweden.

“Many media companies and language studios have problems, with the production of new films and TV series being put on the back burner. But it seems that both us and Netflix are in a better position. We have a strong influx of orders and have received several promising requests from media companies in Europe and international organisations,” says Örjan Serner.

One of the most important reasons why Plint has so far managed the Corona crisis so well, stems from its unique and cloud-based computer system which has been developed to handle translations and workflows. It is called Plint Core and is a quality-proven, technological success. Few companies can offer a similarly advanced tool for managing the complex processes that precede the launch of films and television series internationally and in different language versions.

Because Plint Core is fully digitalized and cloud-based, language production has been able to continue almost unhindered during the Corona crisis. As such, customers, project managers and the international network of translators have been able to work from home with support from Plint Core and web-based conference services. 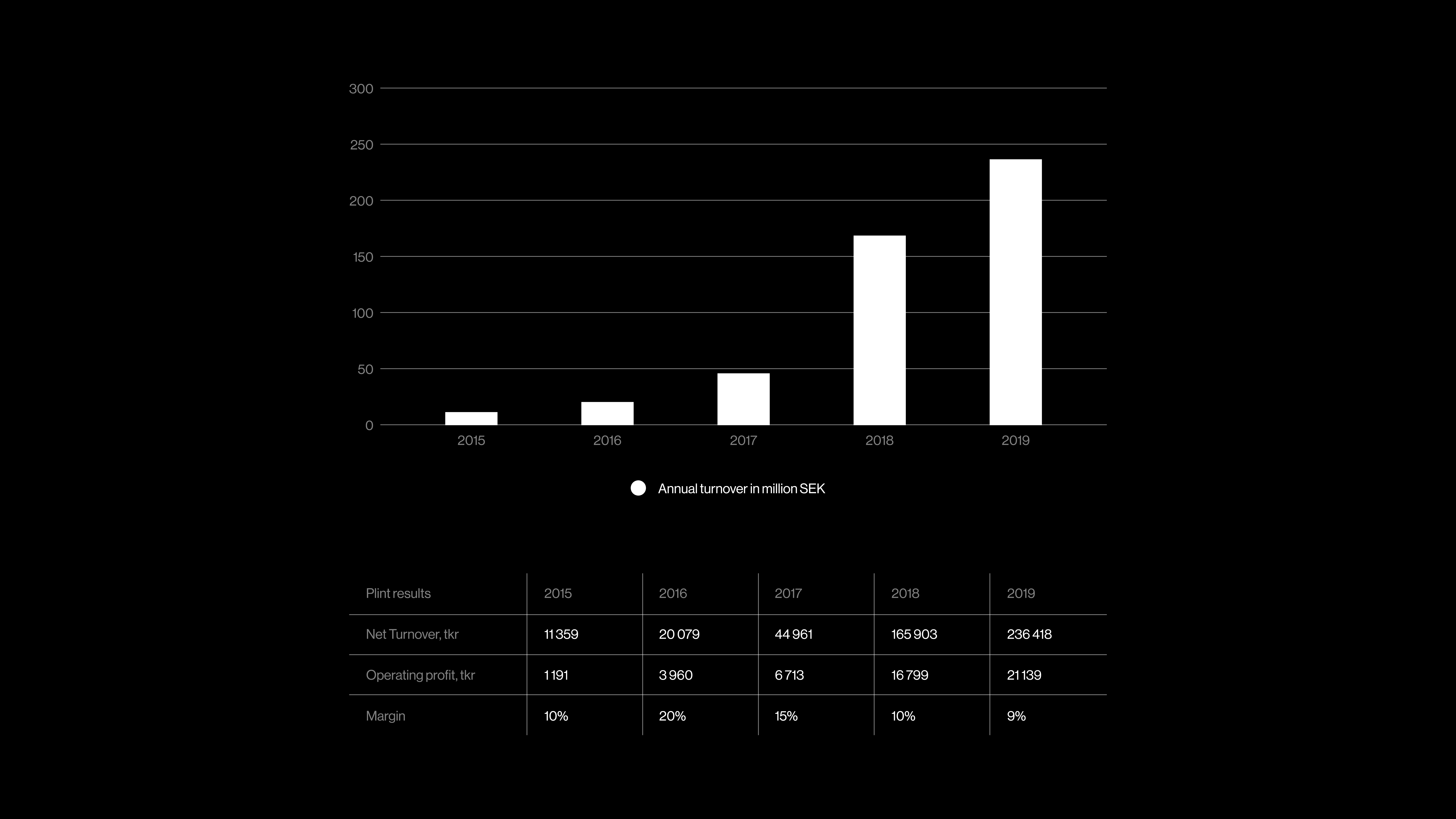 Up until 2019, Plint was called Nordisk Undertext. The company was founded in 2002 by translators Per Nauclér and Mikael Fröling, who own 82 per cent of the company. In addition to Netflix, both Amazon and Viacom are important buyers of translation services and technical solutions. Globalization and digitalisation are changing the media industry - with television and movie viewing through various streaming services increasing the requirements for local language localisation. Plint has around 40 full-time employees and a global network of over a thousand translators. On average, the company has grown by 132 per cent per year between 2017-2019.